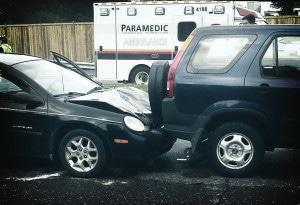 
This “…new agent; …please resubmit” process was repeated until Mary had enough. She contacted me and we met to discuss her case. I explained that this process of repeatedly transferring the file to another agent and losing Mary’s requests is common. It’s how they play the game. Mary then told me her story and we devised a course of action.

for a fair settlement, instead taking the position that Mary should get nothing. The lawsuit was filed, depositions were taken, documents were gathered, and then we waited for an available courtroom for the trial. On the eve of trial the insurer offered $500, which Mary promptly rejected (expletives withheld).

Trial began, and the insurer had no shame in using all of their dirty tricks. They accused Mary of everything: That she wasn’t injured, that her medical care was not proper, that her time missed from work was suspicious, and finally they accused Mary of causing this rear-end accident by arguing that although she was stopped at an intersection she must have hit the other car. The jury was not impressed.

After deliberating over a couple days, the jury returned a verdict in favor of Mary for an amount which included, to the penny, each item of damage incurred by Mary – approximately $73,000.

Editorial Moment: Mary was an awesome client. She knew that she was right, that the insurer’s offer of $500 was an insult, and that a jury would do the right thing. Mary believed in the right to a jury trial – guaranteed through the 7th Amendment to the Constitution of the United States of America. This right to a jury comes under attack every year by tort reformers, with few of these “reformers” ever admitting that they’re funded by the very same type of insurance companies which tried to abuse Mary. Is Mary supposed to take the $500 – take it or leave it? Does Mary have any options?

What these reformers never offer is an alternative — without a jury, what is your alternative? I invite these wannabe reformers to tell me what they have to offer that’s better than Thomas Jefferson’s 7th Amendment. 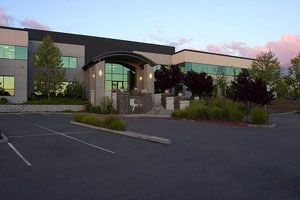